“Sucking at It” is No Excuse

“Sucking at It” is No Excuse 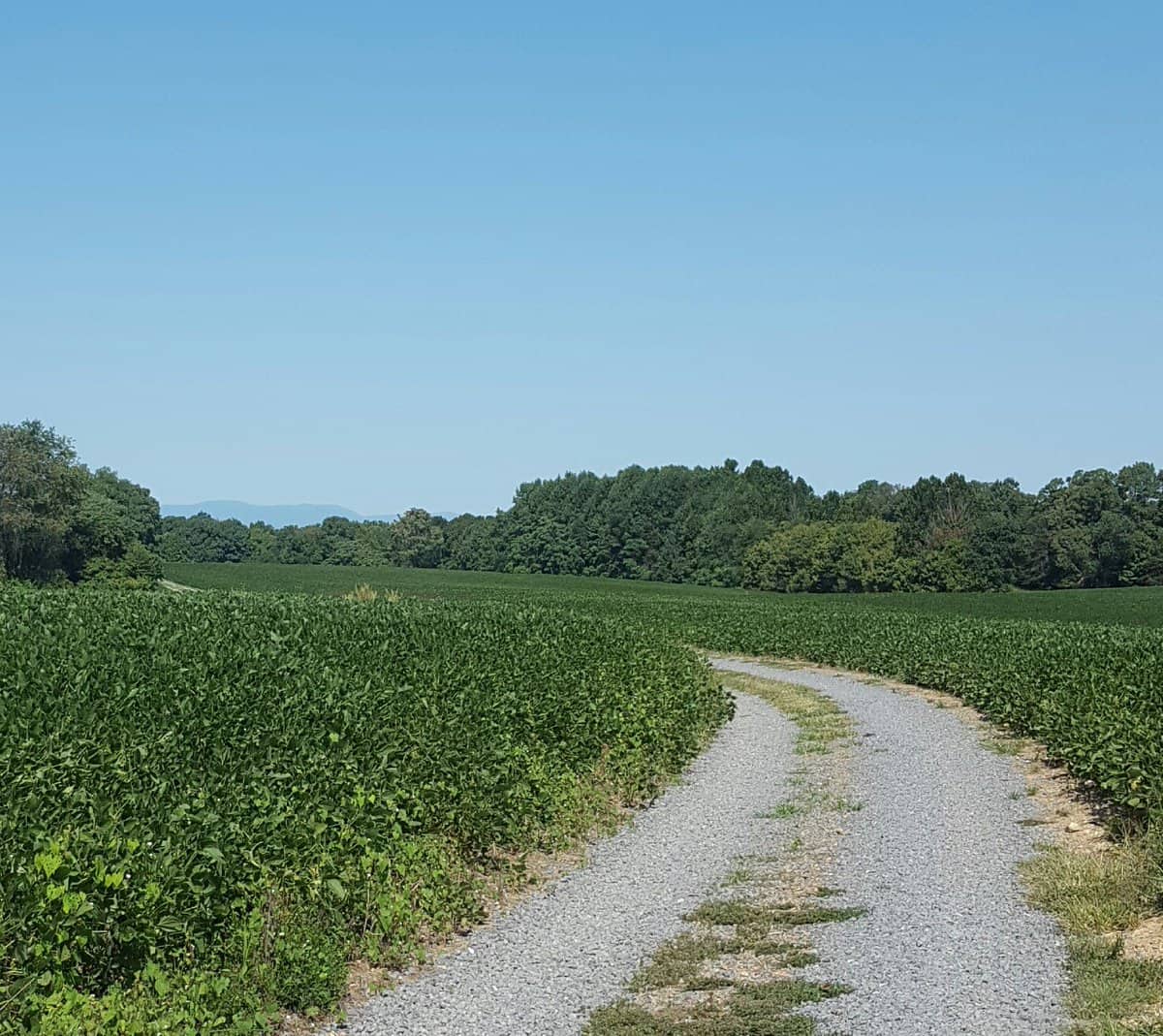 You Don’t Need to be Good to be a Runner. You Just Need to Run

Sometimes you have to just finally admit that the things you like to do aren’t necessarily the things you’re good at. Take me, and running, for instance. Fact is, I just basically suck at it. But I’m not one to let a little bit of incompetence interfere with anything.

I’ve run at various stages of my life – not really at all in high school, mainly because Title 9 hadn’t really filtered down to my rural township, though my two older brothers we’re successful high school runners, and I had at least a clue about cross-country and track.

As a kid, I ran a fair amount, probably more than most, but it was just between any two places I happened to be going. Walking was boring, and running the 100 yards between the house and the barn was more to my liking.

As an adult, every few years I’d sort of get on a running kick, and then give it up for a few more years (decades), mainly when I lived in places that were conducive to running.

I had given up running for something like 20 years, and for some unknown reason, I decided to start again in 2010. Maybe it was being past 50, pondering the effects of gravity. (Some women can carry an extra 40 lb. and look voluptuous. Not me. I was definitely dumpy.) Maybe it was because my lungs and my knees made it a struggle to get up and down stairs. Or maybe it was because a friend of mine was hosting a Black Friday 5K, and just needed a few warm bodies to make the winners look better.

My first official race wasn’t a total disaster, but it was pretty close. My toenails were bleeding, my heels were blistered, I thought my bladder was going to bust, and I was certain my uterus was going to fall out.

A mere 45 minutes later, I crossed the finish line.

I managed to drive home, showered, whimpered, cried, curled up in a fetal position, and slept most of the rest of the day. Eventually crawled downstairs by dinner-time.

But for whatever reason, I kept going. Well, sort of. I started walking, well, really more waddling, to the mailbox and back, every day, which was just shy of a mile. I got some decent running shoes and socks. I decided that I wanted to run another 5K (which couldn’t be any more disastrous than my first), so I extended my daily mile walk to three miles, 5K. It got boring. I started running, well, not really running, more like shuffling, you know, the one where you only run from the knees down, while somehow trying to keep your upper legs together in an effort to keep from peeing your pants, and to make sure all of your baby-making machinery stays in place. You know. That movement.

I enrolled in a 6-week exercise program, and ended up standing in the back of the class, doing the “modified version” of any exercise that would normally involve any vertical movement. A lot of us were at varying levels of pathetic, so at least I had company.

We went hiking. We went to the rock-climbing gym. We kept up with each other after the class was over. We ran 5Ks. We did a mud run. We ran a half marathon. That was five years ago, and I’ve been running ever since.

I can actually run now, full strides, full impact. My knees don’t ache when I take the stairs. My innards stay where they’re supposed to. I can sneeze fearlessly. I ditched the running skirt. And I traded in my 15 minute miles for nine minute miles, which means I still basically suck at running, but I suck consistently.

Best thing about being persistent though, you don’t have to tell anyone how badly you suck. I try to race at least once a month, and I win my age division a lot, not because I’m so damn good, because I’m not. I just happen to show up. I’ve finally figured out that that’s 90% of the battle. And I have a pile of Ragged Mountain Running 20% off coupons to prove it.

I read somewhere that it takes about seven years to start to hit your potential as a runner. If that’s true there isn’t much hope for me. Truth is though, you’ll still be seeing me on the road, or on the trail.

Sometimes reading the racing blogs or results, you’ll sometimes see a reference to a DNF – Did Not Finish. I’ve never had a DNF, but by all counts, they’re humbling, humiliating, and sadly, sometimes so mentally crushing that they’re career ending.

I’ve never had a DNF, and don’t look forward to one. And though they don’t really exist, in my mind, a DNS – Did Not Start – is far more tragic.