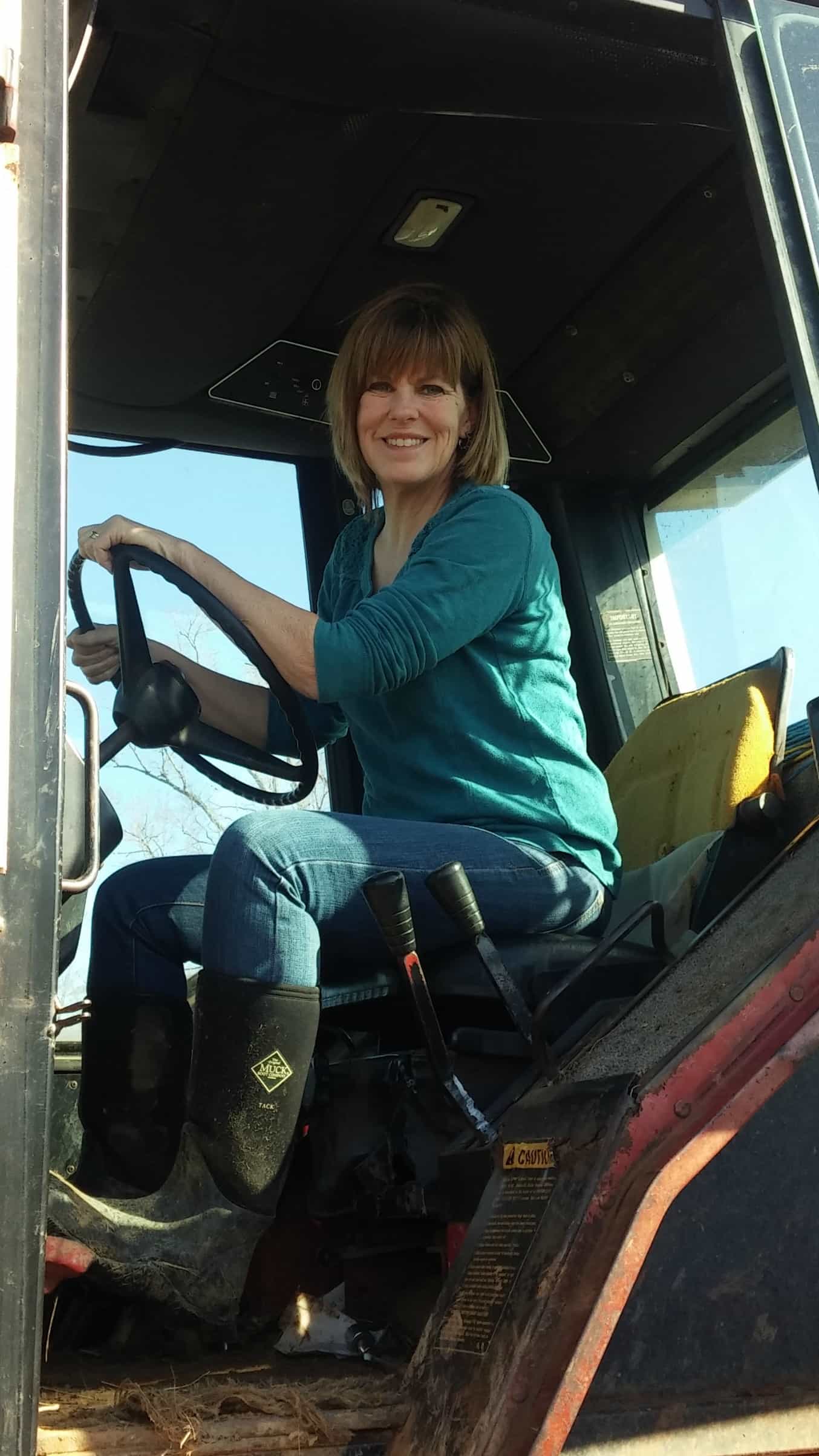 Patty – Though I was born in Pennsylvania, I grew up in Ohio, of German-Scottish stock. I have a deep-seated fear of rotting in hell for calling too much attention to myself, a trait I acquired genetically, culturally and geographically. It’s offset by Scott, who was also from the mid-west, but he grew up in the southern part, of Irish stock. He’s the stereotypical Kentuckian. He’s boisterous and back-slapping and he knows everyone.

This is where I should say that I was the creative director of something and Scott was some sort of high power analyst and then we realized that our true calling was farming. Fact is, we each grew up farming. We each spent our toddler years on the tractor with our dads. And we each bailed out of agriculture as soon as we were old enough to leave home. In the eighties, it just seemed like the smart thing to do. We each went off to be Department of Defense contractors. And we each ended up working in Warrenton, Virginia.

We married in 1994, and bought our farm and our first cows shortly after that. Six kids and over 20 years later, Scott is still works for DoD. I stay home with the kids and the cows.

If Scott ever writes a biography, you can bet I’ll post it here.